The procedure was first performed in 1974 and is named after the first baseball player to undergo the surgery, former major league pitcher Tommy John, whose 288 career victories ranks seventh all time among left-handed pitchers.

Call Today for an Appointment! 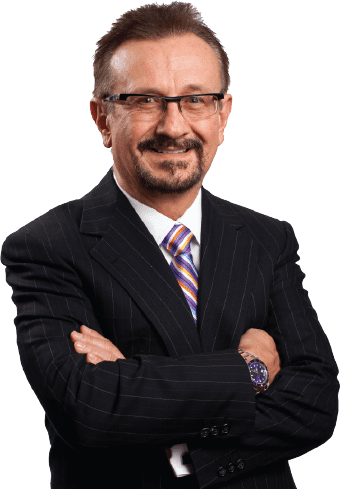 After graduating from Loma Linda School of Medicine Dr. Unsell spent more than a decade serving at Loma Linda in several positions including the Assistant Professor of Orthopedics as well as the Assistant director of the Hand Fellowship Program. He has been involved with the training of 35 hand fellows, 15 of which now hold academic teaching positions.